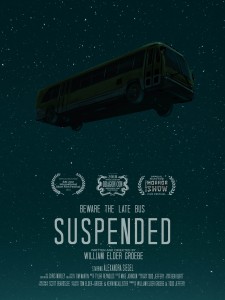 I recently wrote and directed my first short film Suspended, which is a creepy story in the vein of old Twilight Zone episodes. The film made it into a few festivals including Dragon Con, Telluride Horror Show and the San Jose Short Film Festival. It was a fun project to make, and I had some great help from amazing collaborators.

I hope to be directing more in the future. I’ve written a feature version of Suspended and am going to shoot as many of my own stories as I can. Wish me luck.

Here are some stills from the movie. 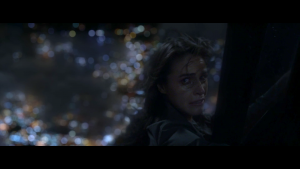 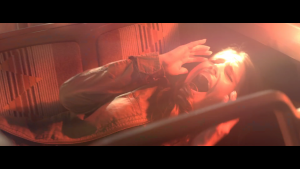 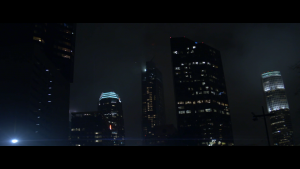 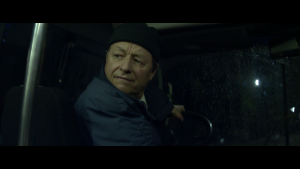